The Kufuor Scholars Program has held a free health screening exercise for residents of Ofoase Ayirebi in the Eastern Region. 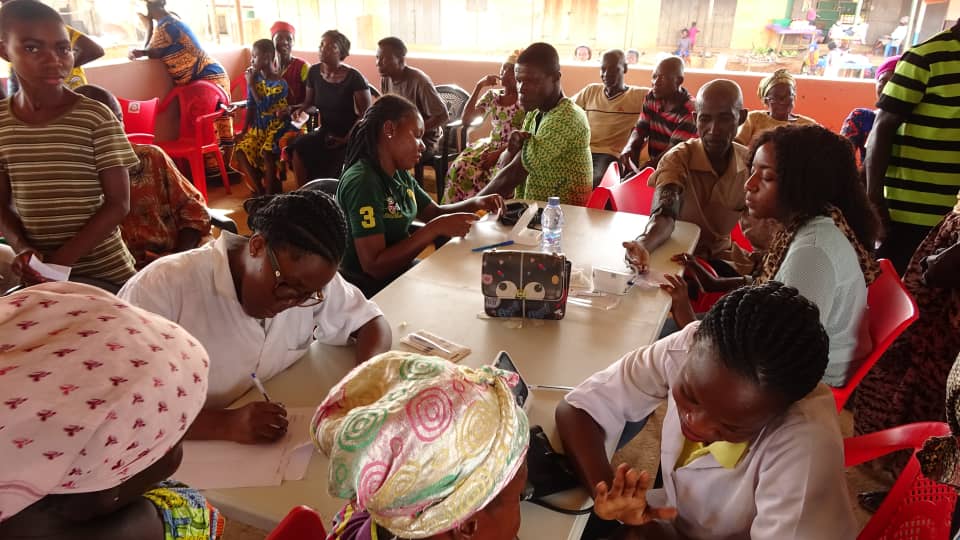 The exercise was organised in partnership with the Member of Parliament for the area Kojo Oppong Nkrumah, who is also Minister for Information. 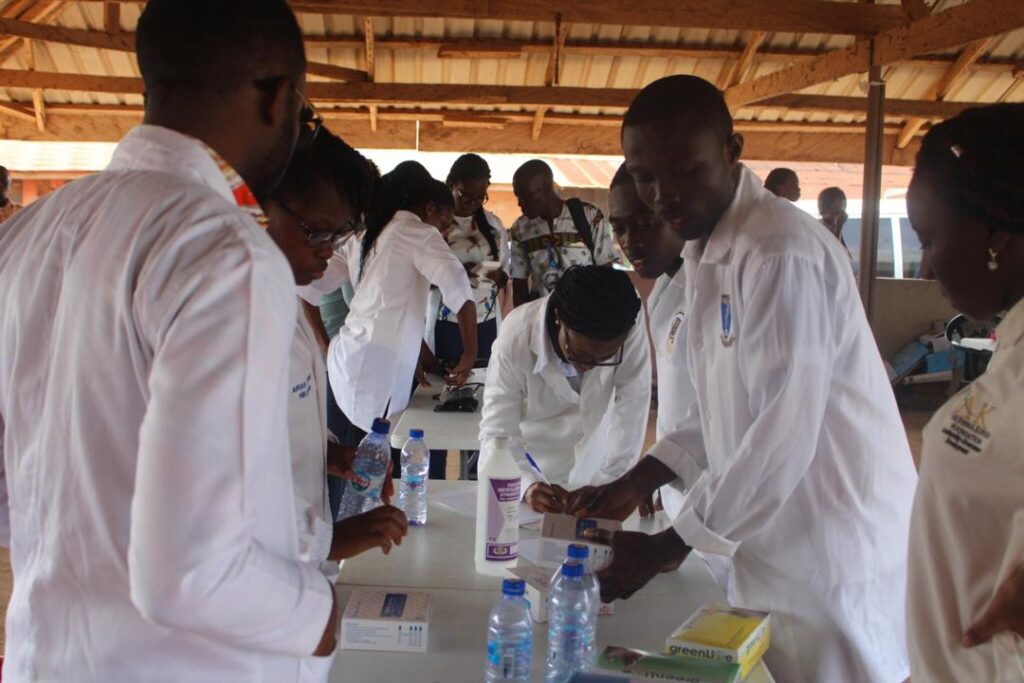 Coordinator of the Kufuor Scholars Program at the John A. Kufuor Foundation Dr. Pascal Brenya who led a team of scholars, doctors, nurses and lab technicians to organize the screening explained the exercise was part of activities to mark the 81st birthday of former president John Agyekum Kufuor. 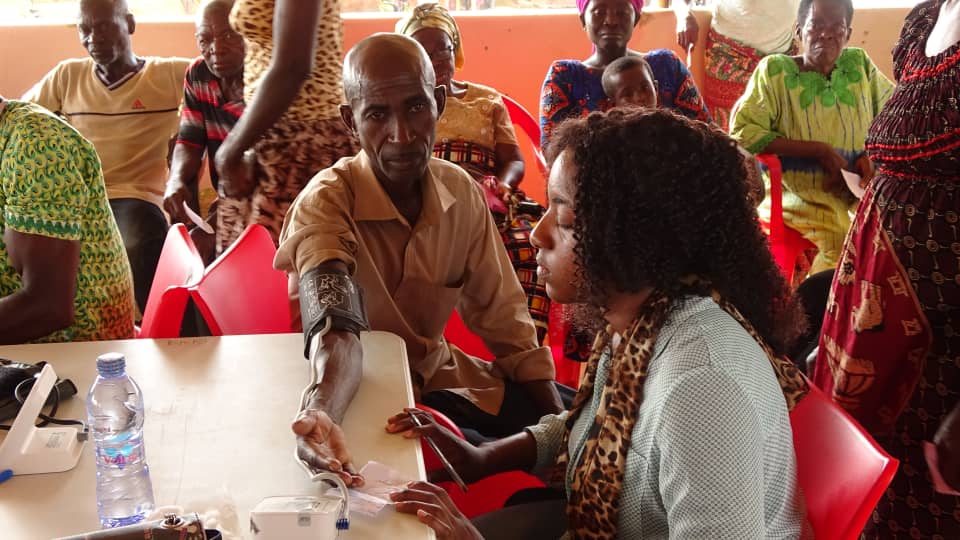 The participants were taken through breast screening, hepatitis B tests, hypertension tests, among others. The coordinator explained the exercise which saw hundreds of residents benefit, was to check and ensure early detection of diseases among the constituents and encourage disease prevention. 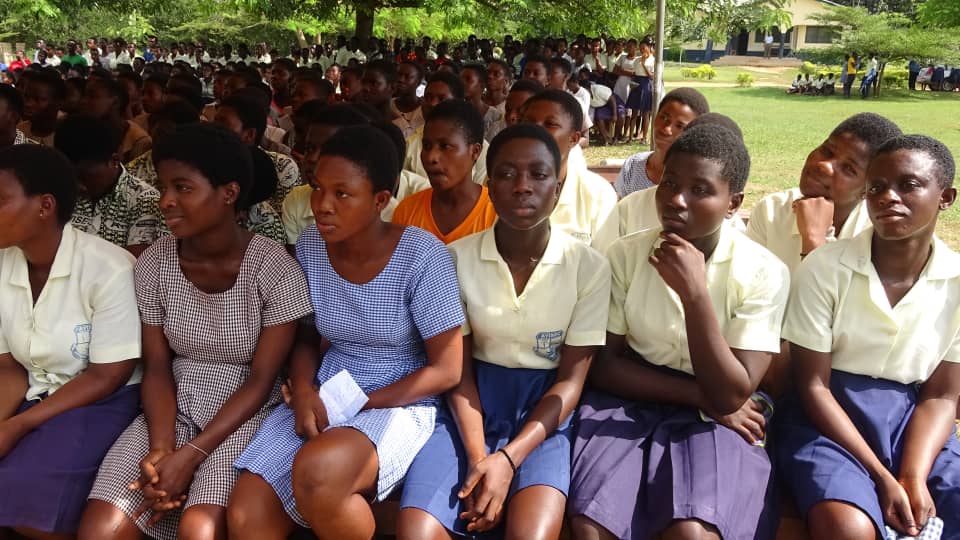 Some of the beneficiaries of the exercise expressed gratitude to the John A. Kufour Foundation and Kojo Oppong Nkrumah and appealed to the team to sustain the exercise to ensure access to quality health care in the area.

The team also held a mentorship program for over 800 students at the Ayirebi Senior High School.