Former Power Minister and Member of Parliament for Pru-East Dr. Kwabena Donkor is challenging the youth to cultivate the spirits of nationalism and commitment to the course of the nation.

He is also urging them to work towards becoming change agents who are selfless and dedicated.

“Our failed generation expects salvation from you,” Dr. Kwabena Donkor told Kufuor Scholars at the 5th leadership camp of the newly inducted scholars which took place at Ejura in the Ashanti region.

He was there to engage the scholars on the first day of the camp during which he shared his leadership and general life experiences with them.

He told the scholars one of the key values that has guided his political career is nationalism. He however cautioned there is heavy price to pay if one decides to be a nationalist in a country like Ghana that has unfortunately been dominated by people who put their self-interest before that of the nation. 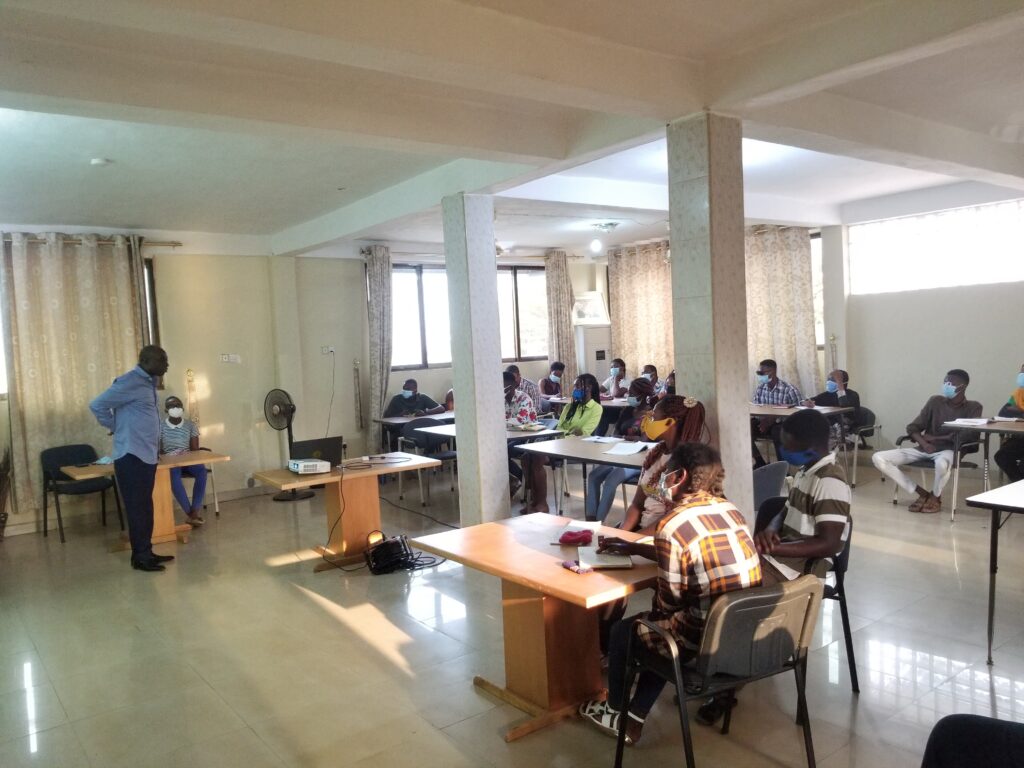 “Some of my colleagues having realized I got nothing from the AMERI deal, refer to me as a fool,” he told the scholars.

He said only a handful of people on the Africa continent go into politics with the intentions of not amassing wealth for themselves. Moneycracy and selfishness that have engulfed the public services, he observed.

He admonished the scholars not to be swayed by money but the drive to cause valuable change and progress in society.

“Regarding my public service which started under the PNDC administration, I have always prioritized Ghana first, followed by my political party, before myself. If anything contradicts with my first priority, I will not compromise on that because I believe in Ghana winning first before anyone,” be emphasized.

In his view, the country is facing developmental challenges because of how some people embraced mediocrity without aiming big.

He advised the scholars to dream big with the development of the country in mind and see themselves making significant contribution. 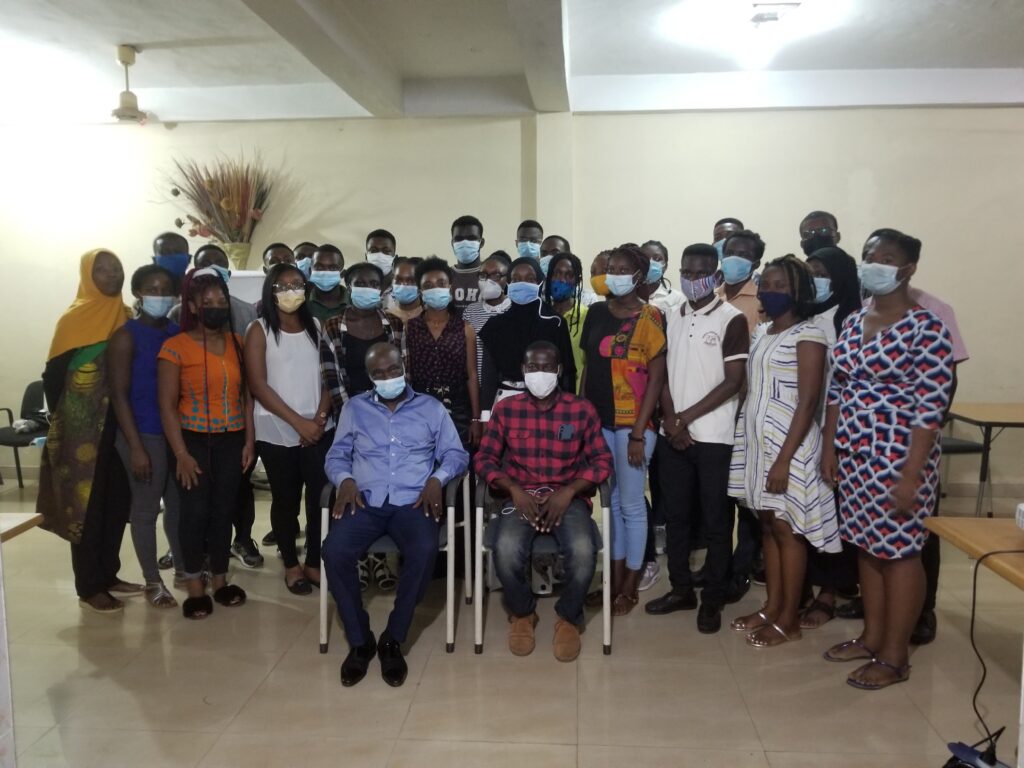 The leadership camp is part of the Kufuor Scholars Program’s efforts to nurture visionary leaders who will appreciate the difficulties of the country and work towards fixing them.

During the camp, scholars were exposed to various community-based practices, as well as how tough life in rural Ghana is. They had the opportunity to understand various developmental challenges in the remote areas of Ghana. This, the program hopes, will help shape their way of thinking and reorient them for the leadership challenges that lie ahead of them.

The Kufuor Scholars Program is a three-year transformational leadership initiative by the John A. Kufuor Foundation. It identifies through a competitive and merit-based processes, young leaders in tertiary institutions and groom them into good leaders. About 122 young people have so far benefitted from the program.