Judith Serwaah Agyenim-Boateng is a 27-year-old Kufuor Scholar who holds a Bachelor of Arts in International Relations with international distinction from Webster University, Missouri, USA.

She is currently pursuing her master’s degree in Gerontology at Georgia State University in Atlanta, USA. Gerontology is the scientific study of old age, the process of ageing, and the particular problems of old people. 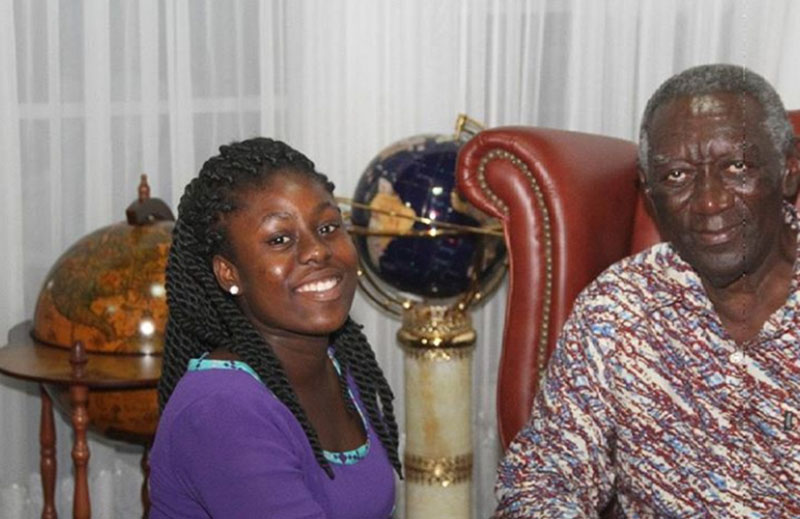 Judith is also a graduate research assistant working on the “Building Resources for Delivering Person-Centered Care in Georgia Nursing Homes” initiative funded by the state of Georgia in USA. She is also an alumna of the Clinton Global Initiative University and a board member of the Sigma Phi Omega – the international academic honor and professional society in gerontology – serving as the representative for the international/virtual chapter. Currently, she is the Chief Executive Officer of PLASTO-E Ghana, a plastic recycling organization working to convert plastic waste into industrial fuel. Though the initiative has been challenging, especially in securing funds and support, she is determined to successfully make it work. 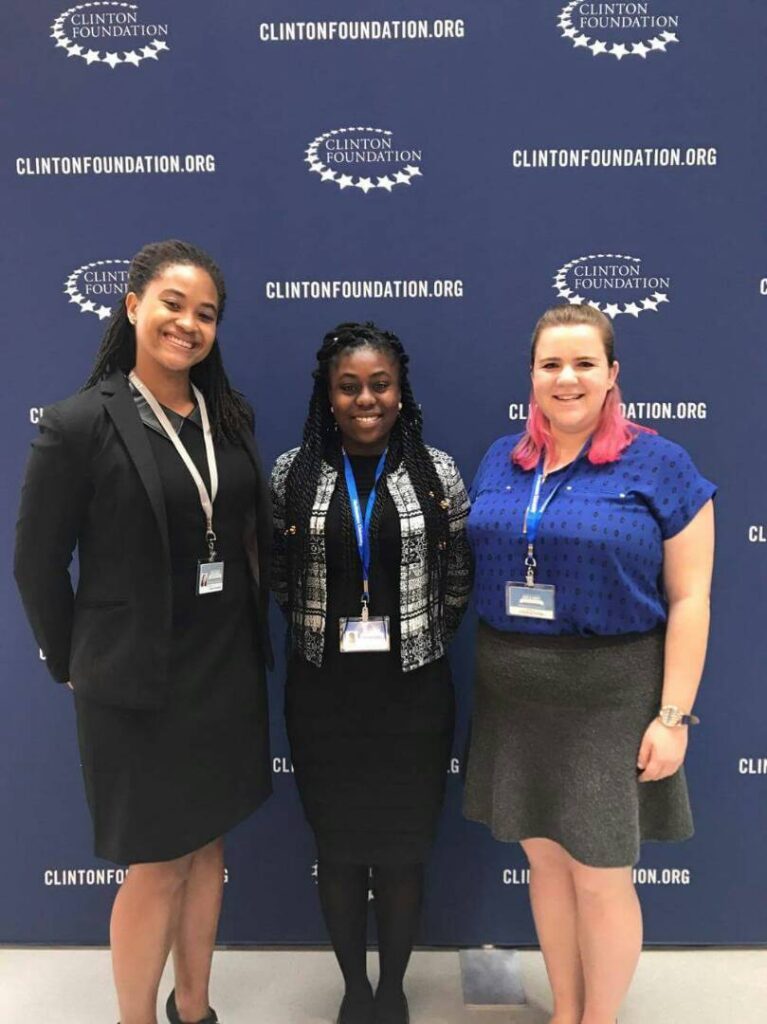 Judith has also worked as research assistant for firms in Ghana, Netherlands, and the USA. Over the years, she has built skills in advocacy, diplomacy, policy advising and lobbying. Judith is passionate about good leadership, women and children affairs, as well as sanitation issues in Ghana and Africa.

Judith describes her experience growing up as “very interesting,” coming from an average home with very supportive parents. Judith wished to be a medical doctor in future among several other professions because she had the confidence she could become anything she wanted to be. 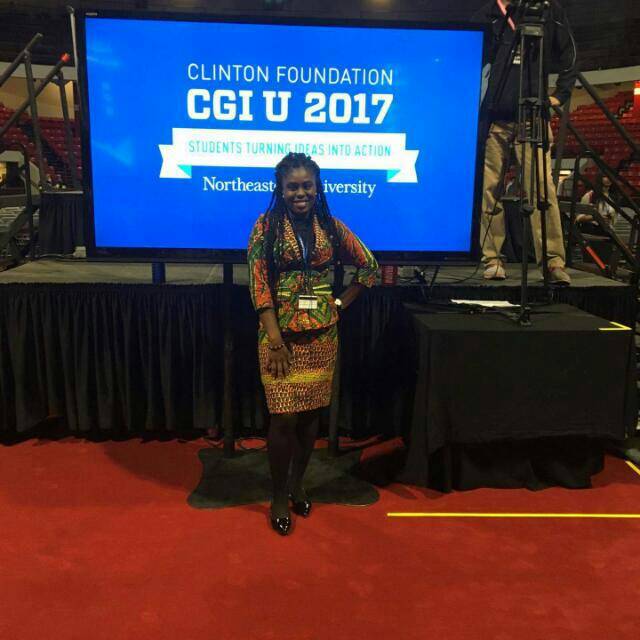 Coming from a typical Evangelical Baptist home, she was raised to have ethical values of wisdom, truth, and patriotism. Her elementary education started at the Grace Baptist School in Kumasi, and continued to the Kay Billie-Klaer Academy in Accra, before continuing to have her secondary education at the Wesley Girls’ High School in Cape Coast. Throughout her early years, everyone could see that she had leadership qualities and was known to be very kind to others, principled and hardworking. 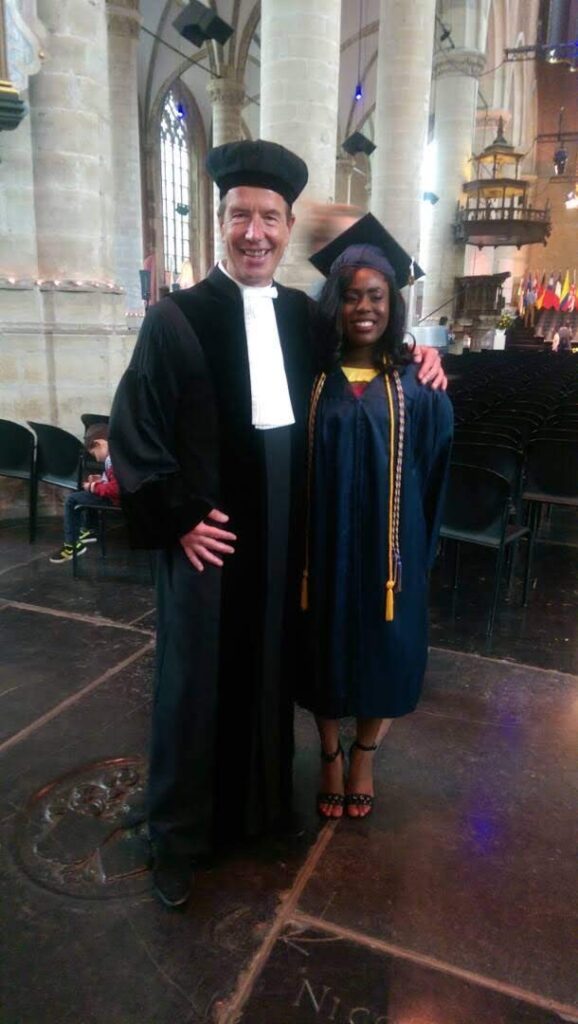 During her second year at Webster University, she chanced on the Kufuor Scholars Program (KSP) advertisement. Her father persuaded her to apply. In January 2016, Judith and 30 others were taken through a rigorous selection process and finally became part of the premier group of 14 Kufuor Scholars, popularly known as the “favored 14”.

Judith says becoming part of KSP has brought to her a lot of personal growth, great bonds, and fulfillment. She describes her experience with KSP as diverse. She’s enjoyed the readings and discussions, tours, networking, camps, role-taking, mentorship, projects, and charity/donations that she and her colleagues have engaged in as part of the Kufuor Scholars Program. 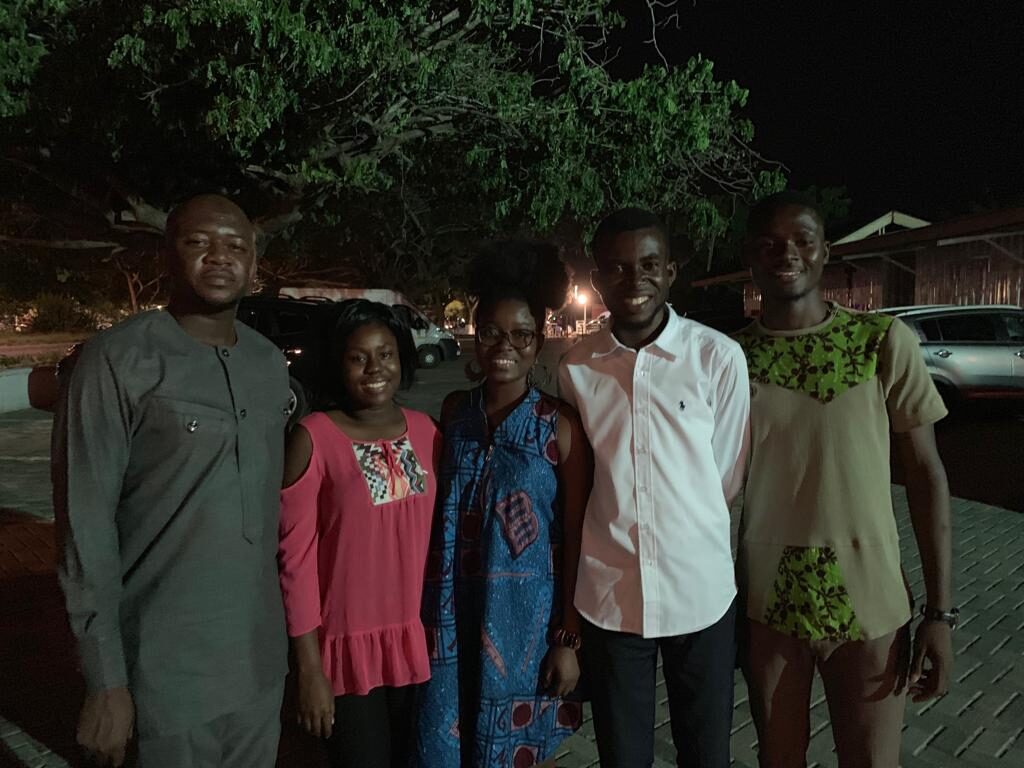 Judith says her best learning experience as a member of the KSP was from a camp she went for with her colleagues at Atebubu where she experienced life in deprived communities in Ghana, including terrible roads, no potable water, and poverty-stricken neighborhoods. “From this experience, I learnt to appreciate that I am privileged and as a result vowed to remember the people in rural, poor neighbourhoods when I become successful in future,” she said in an interview. “I am very much grateful to the former president for helping we scholars have a feel of life in deprived areas of Ghana,” Judith added. 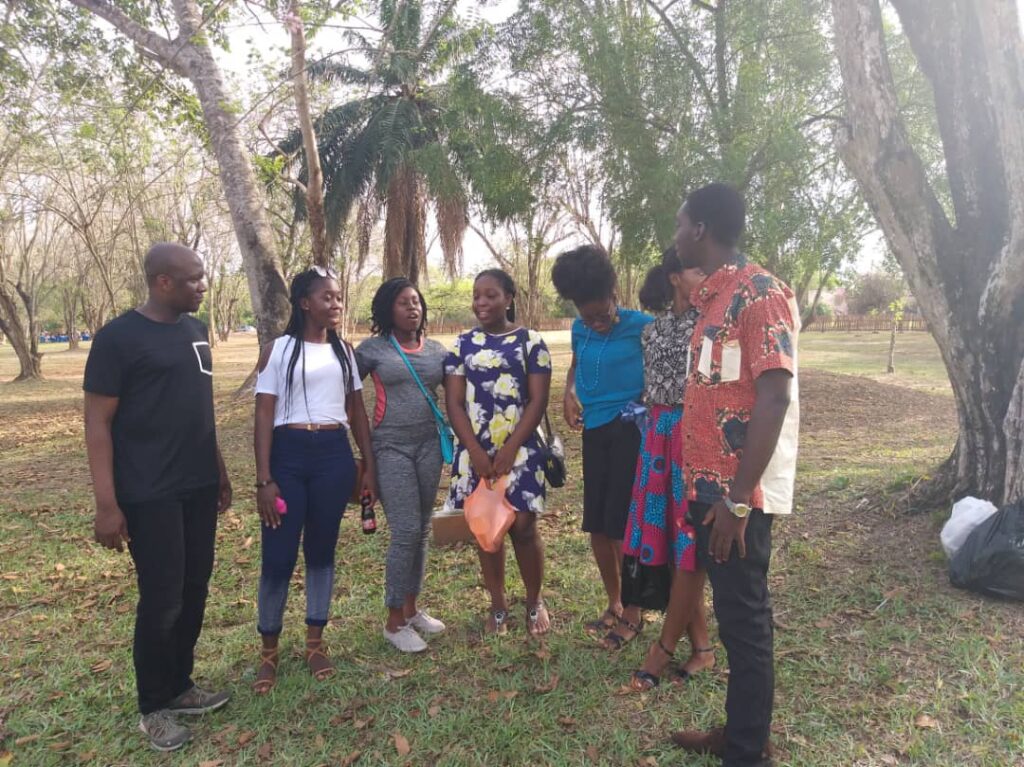 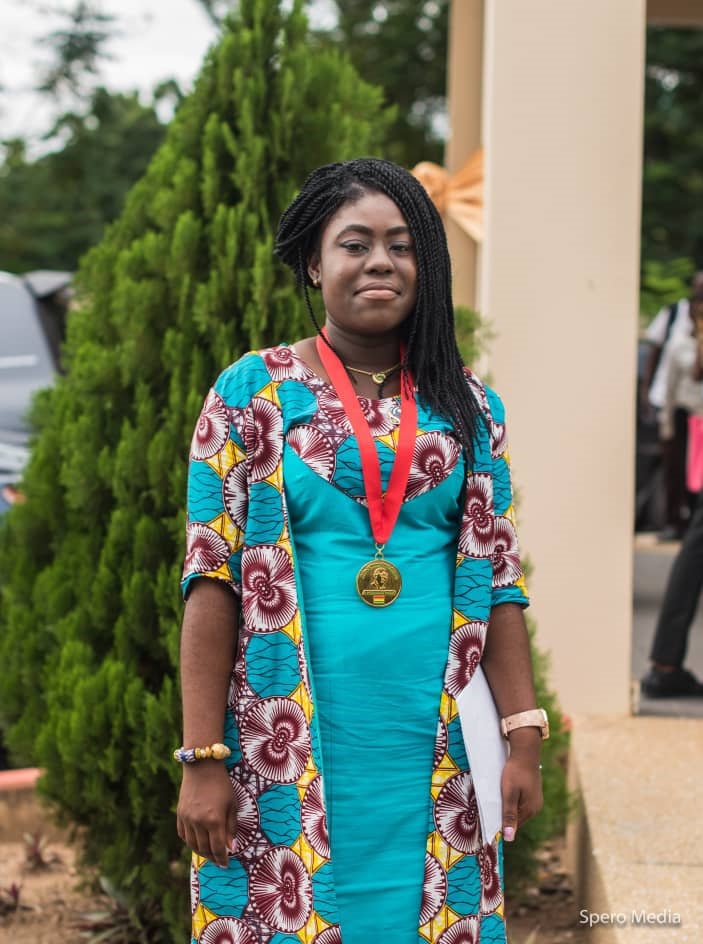 Through the program, Judith has learnt to be a woman of integrity, tolerant, and supportive of others. The program has pushed her into rapt thinking and made her eager to do something for communities rather than idling. Coming from different backgrounds, Judith has learnt a lot from the scholars she mingled with. The cohorts coming together was for her a mini Ghana because these scholars hailed from the different regions of the country. “The various cohorts also came to the program with amazing attitudes, talents, and goals. It was such an excellent opportunity to learn from these people by sharing ideas, sharing burdens, resources, bed places, and food. I learnt that all things are possible if we are ready for it,” Judith said in an interview. 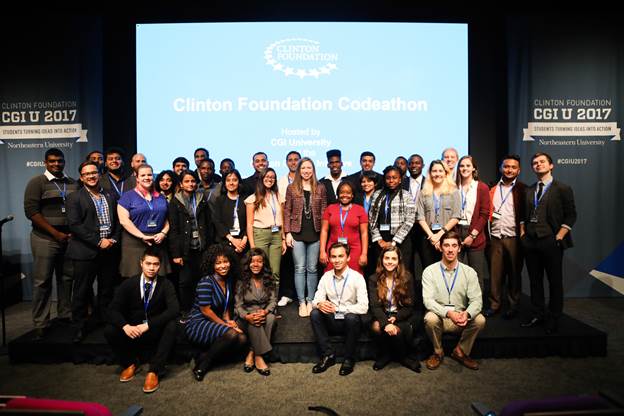 Thanks to the program, she has become more analytical, focus driven, and ready to serve the nation of Ghana. She believes that with this initiative from the former President, “our leadership bane as a country would be solved and Ghana will be a prosperous country.” As a result of the exposure Judith has gained through the KSP, she wants to chart a new career path as an international policy advocate. 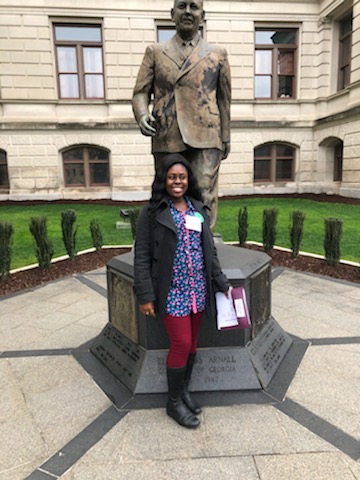 “I will like to thank the former President for this initiative and great vision he has birthed. This vision looks small, but the impact will be felt in the years ahead. The idea of picking younger adults from every sector is unique, and will help raise good leaders in every industry. With this, the legacy of the former President will never die. I will like to also thank Prof. Baffour Agyemang Duah and his team for their sacrifices, support and direction,” Judith said.