Interviewer: Tell us more about yourself Mary.

Mary: My name is Mary Adwoa Bushel, a 24-year-old young woman from a family of five. I come from Anomabu in the Central Region, but I was born and raised in Tema. I grew up in two vicinities in Tema. First Community 2 where I lived till I was six, and later, Community 21, where I have lived ever since. Growing up was a bit of a struggle for me because I did not really understand the concept of being a female since I was usually around my elder brother. Fortunately, as I grew older, I got a clearer understanding that we females are just like our male counterparts. Aside that, I had a lot of fun growing up in school and at home. It was a bit challenging as I combined my education with all the leadership positions I was saddled with. However, I managed to sail through. 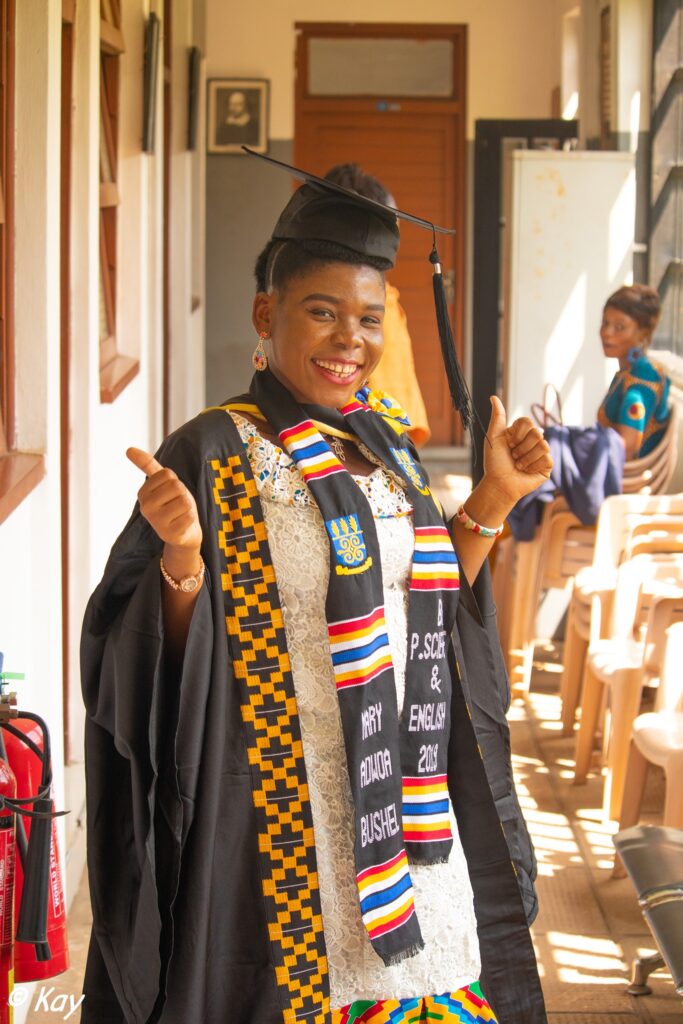 Interviewer: Tell us more about your education and how you got involved in the Kufuor Scholars Program.

Mary: Let me begin with my university education. I studied English and Political Science at the undergraduate level at the University of Ghana. I graduated with first class honors and then I worked as a National Service Person at the Department of English. I attended Achimota Senior High School in 2011 and completed in 2014, subsequent to which I entered the University of Ghana. I joined the Kufuor Scholars Program in Level 200 at the age of 19. I saw the advertisement of the Kufuor Scholars Program on WhatsApp and immediately I saw it, I said; “this scholarship is mine!” I got highly motivated when I read that the scholarship program was interested in more females applying and that really got me to finish my application although it was tedious. On the 21st of April 2017, I officially became a part of the Kufuor Scholars Program (KSP) Class of 2019. 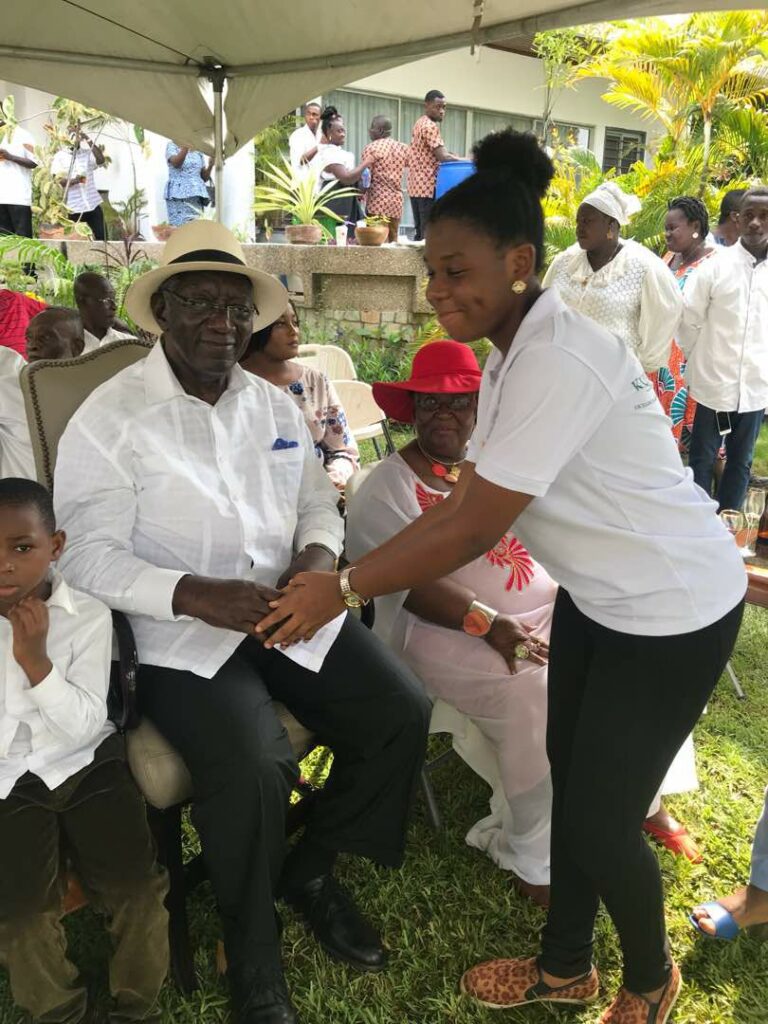 Interviewer: Earlier, you mentioned how tedious it was combining your leadership roles with other assignments growing up. Which other leadership positions have you worked in?

Mary: At the University of Ghana, I held many leadership roles. At the KSP camp I participated in and other training programs, we were encouraged not to be positional leaders, but functional leaders and this training helped me to juggle my academic work with my leadership roles. I was the course representative for some of my classes. I was also the assistant head of my outreach team at the International Central Gospel Church – University of Ghana chapter, as well as the Financial Secretary of Association of Students of English, Legon. As I tackled these leadership roles even as I pursued my degree, I also took courses in career development, business and leadership.

Interviewer: Your time at the Kufuor Scholars Program, what are some of the memorable moments that shaped you?

Mary: The most memorable event that changed my life during my time as a Kufuor Scholar was going to Kwame Danso in the Atebubu District of the Bono Region for two weeks with 19 other scholars and Dr. Pascal Brenya, our coordinator. The most memorable moments I will never forget was when I joined the stake and burn team to burn weeds on a farm, taught government lessons at Atebubu Senior High, as well as the community service we engaged in at Yeji where I washed sneakers that were about to be sold. I also enjoyed the teamwork and the efforts put into the creation of K-Talk and the consistency with which we rolled it out. In all these activities, I learnt to think of others instead of myself since I got the opportunity to give back to society. 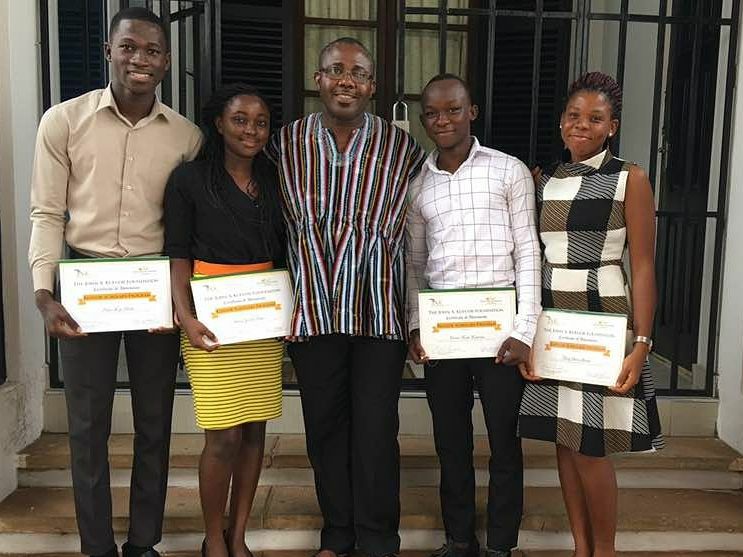 Participating in the Kufuor Scholars Program (KSP) has made me imbibe the three core values which I now hold very dearly: leadership, governance and sustainable development. These are the core values of the program. I know now that I don’t have to be just any leader but a transformational leader. When it comes to governance, I now know I must insist on a transparent and accountable government. And when it comes to sustainable development, the African continent must come up with new ways to take care of itself and not let borrowing from international organisations become the only option to accelerated development.

My KSP experience has taught me to dream as big as the ocean. It also shaped my career path and inspired me to want to become the first female Secretary – General of the United Nations. My network of resource persons and scholars have been expanded exponentially over the years with the addition of new scholars and mentors. At KSP, I met mentors who have pushed me to be the best I could ever be. I have also met resource persons in diverse fields of study who are ready to connect and engage with scholars. 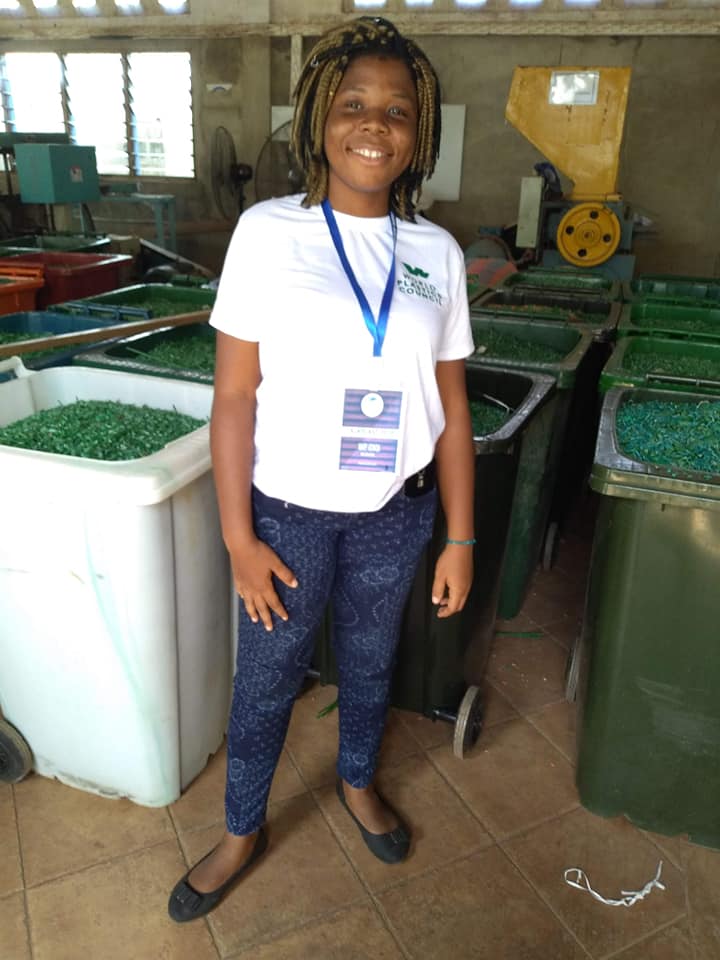 Interviewer: How have your ideas on leadership changed over the years since you joined the KSP?

Mary: My ideas on leadership have really transformed over the years since I joined the Kufuor Scholars Program. I have learnt that a leader does not just command his or her followers to work towards a goal but a good leader rather takes the initiative to begin the change he or she wants to see in his or her followers. So, leading and working with the followers to attain a set goals is a very crucial aspect of a leader’s assignment. My personal future plans for leadership have expanded by one hundred percent and I will not fail to put myself in a position to serve if I get the opportunity moving forward. 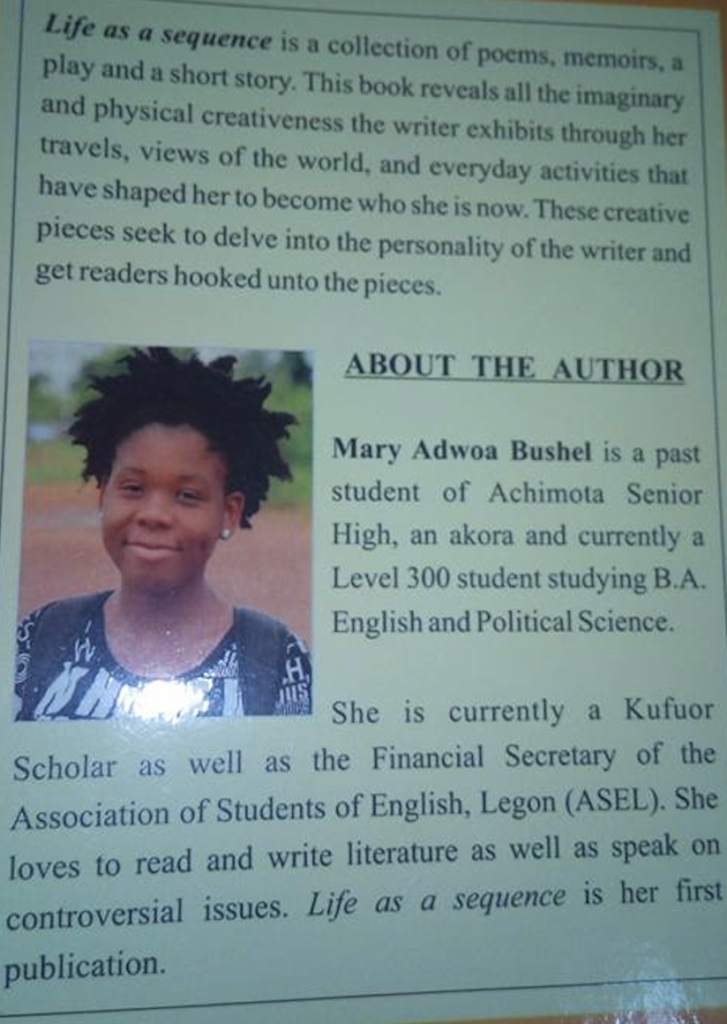 KSP has encouraged me to try new things and not give up easily. It has taught me not to fear failure because it is a stepping stone in my success journey. Through my participation in the program, I was inspired to make over two hundred copies of my book “Life as a Sequence” to sell. Now I wake up every morning asking myself; “what good can I do in this world?” Then I also ask myself; “how can I bless someone with all the training and mentorship KSP has freely given me?” 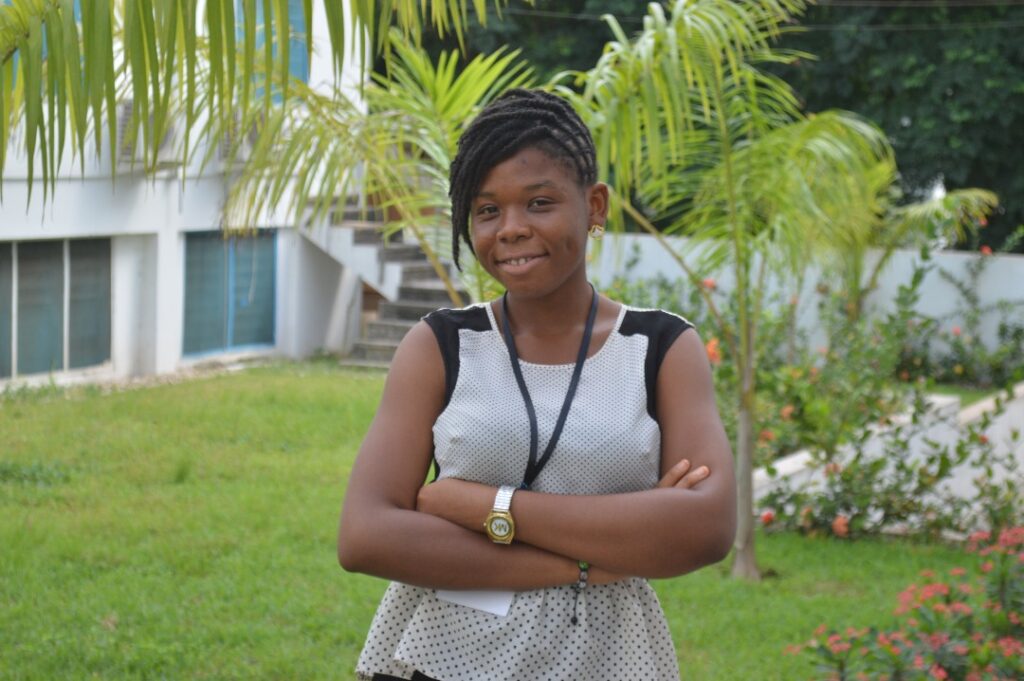 Mary: I would like to say a big “THANK YOU” and “AYEKOO” to former President John Agyekum Kufuor for seeing the untapped talents we as scholars possess and taking us through a redefining process to bring out our hidden treasures. His Excellency also took care of us and treated us like his very own grandchildren. I remember when we went to visit and he told us that we don’t need to be in a conspicuous position of leadership before we can make an impact. He advised us that we just need to brighten that little corner where we find ourselves because whatever we do, there is someone watching and at the right time, we will be gratefully rewarded and given the incentive to do even more.