An academic at the Kumasi Technical University Dr. Kwasi Sarfo-Adu has described former president John Agyekum Kufuor as an inspirational, motivational and strategic person in the way he communicates.

This conclusion followed his analysis of speeches of the former president in a research titled: “JAK the challenger versus JAK the incumbent: A rhetorical analysis of the campaign speeches of John Agyekum Kufuor in the 2000 and 2004 presidential elections.”

The former president’s speeches as presidential candidate in 2000 and as an incumbent seeking to retain power in 2004 were the subject of critical analysis from the perspective of language use. Very striking and interesting differences were found in the research. 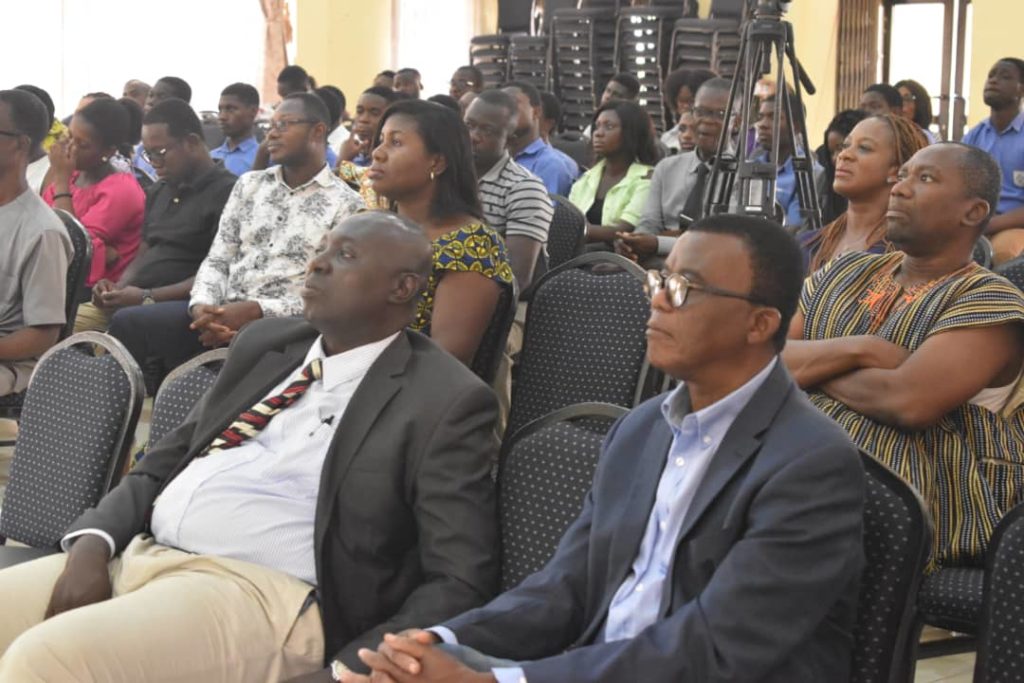 Dr. Sarfo-Adu delivered his lecture last Thursday at the University of Ghana. It was organized by the John A. Kufuor Foundation to put out details and findings of the research.

Recounting his frustrations in accessing data for his work, he urged political parties to create a database of the various speeches of political leaders so future researchers can undertake more detailed work. He also urged the parties to educate their spokespersons and commentators on the right use of language so as to avoid insults in propagating their messages.

“They should set up training institutions to train commentators on how to speak. You don’t need to shout, you don’t need to be angry to carry across your messages. You can disagree with somebody without insulting the person. So, they need to school their people on some of these things,” Dr. Sarfo Adu said. 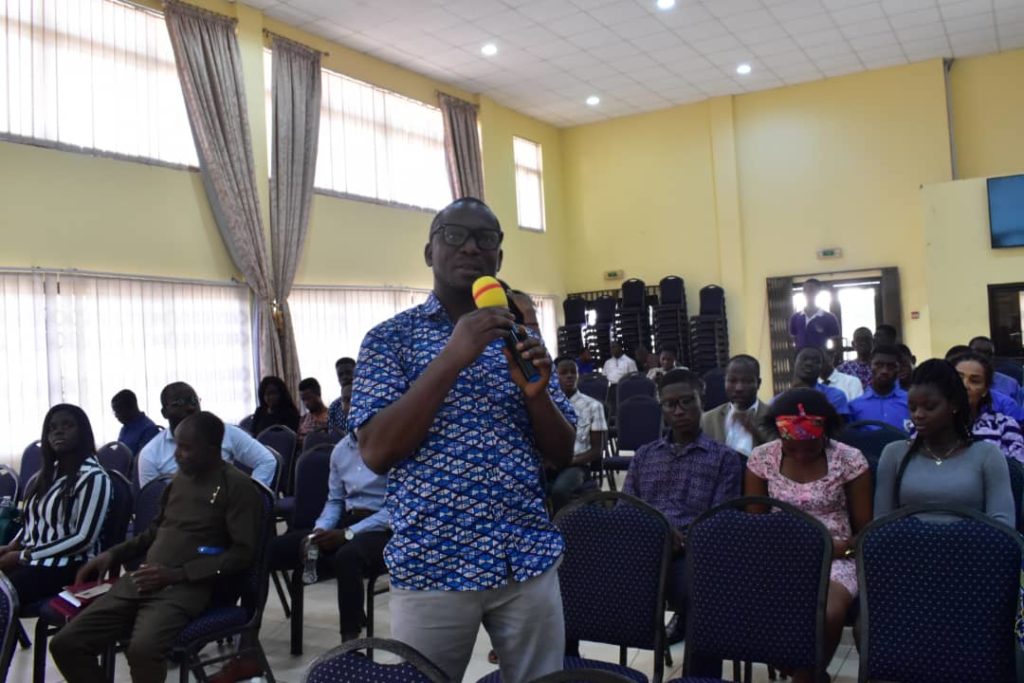 In his remarks, the CEO of the John A. Kufuor Foundation Prof. Baffour Agyeman-Duah noted there are key lessons to learn from how former President Kufuor used language for effective communications. He hoped politicians who are in the business of political campaigning would benefit from the study.

“I think today’s presentation illustrates how politicians seeking power and those seeking to retain power should use language to win votes,” he said.

“The use of language is very important. There are words that may be appropriate for this occasion, but may not be for another occasion,” he added.