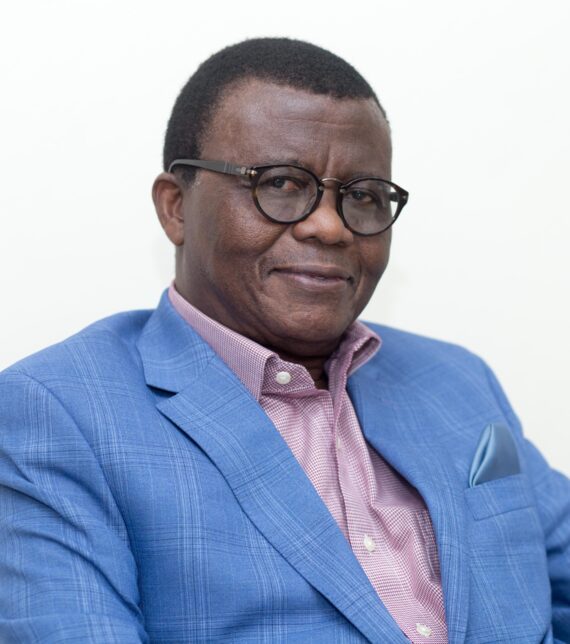 Prof. Baffour Agyeman-Duah was appointed the Chief Executive Officer of The John A. Kufuor Foundation in 2014 by the founder, H.E. John Agyekum Kufuor, former President of the Republic of Ghana.

Earlier he worked for the United Nations from 2005 to 2013 first as Senior Governance Advisor in Tanzania and subsequently as Senior Special Advisor to the United Nation Mission in Liberia (UNMIL). He was Associate Executive Director, Ghana Center for Democratic Development (CDD-Ghana), an independent public policy think-tank which he co-founded in 1998. He continues to serve on the Centre’s Board of Governors.

Prof. Agyeman-Duah studied at the University of Cape Coast, Ohio University and the University of Denver, where he earned the PhD degree.
As a former university professor, he taught at universities in North Carolina, USA, and, between 1994 and 1996, served as Fulbright Professor at the Legon Center for International Affairs, University of Ghana.

He has published over a dozen articles in academic journals, monographs; edited and authored four books, including his autobiography, My Ghanaian Odyssey, published in 2012.