As a Kufuor Scholar, Kabu Nartey takes pride in the many things he has done with the prestigious brand of the former president John Agyekum Kufuor and the opportunities the Kufuor Scholars Program (KSP) has brought his way.

In the course of his life journey, he has applied many of the transformational leadership lessons that he was taught during mini-camps, projects and community outreaches organized over his 3 year training with KSP.

Kabu Nartey is currently a political communication strategist and a writer with a number of leadership and communications awards under his belt. In 2020, Avance Media Africa ranked him among the ‘50 Most Influential Youth in Ghana’ the previous year, in the area of personal development and academia. 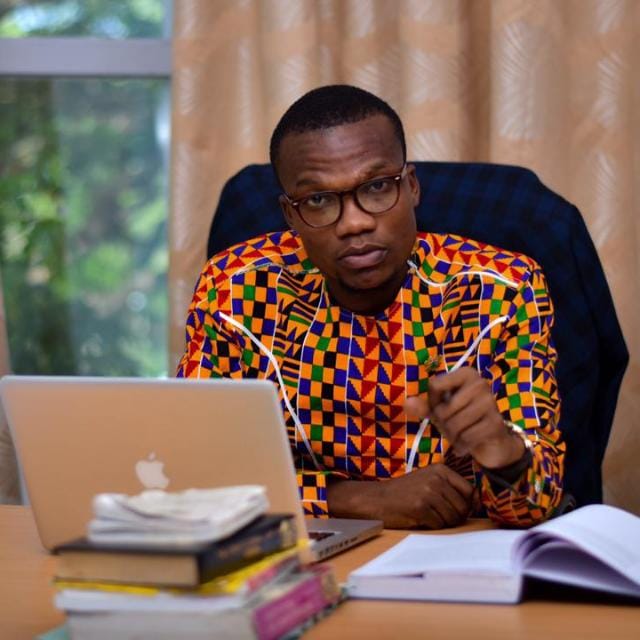 Kabu Nartey is a former secretary of the largest students group in Ghana, the National Union of Ghana Students (NUGS). While he was the second-in-command at NUGS, he sullied party politics in student leadership and wrote the first-ever research memoir addressing the role of students and Ghanaian youth in insulating student movement from mainstream politics. He published many articles on the subject which was simply a brave thing to do especially being a part of an embattled establishment. They called him “The Guerrilla Secretary”. He was celebrated by the Leadership, Governance and Accountability Platform (LeGAP) as the Best Student Activist 2017. 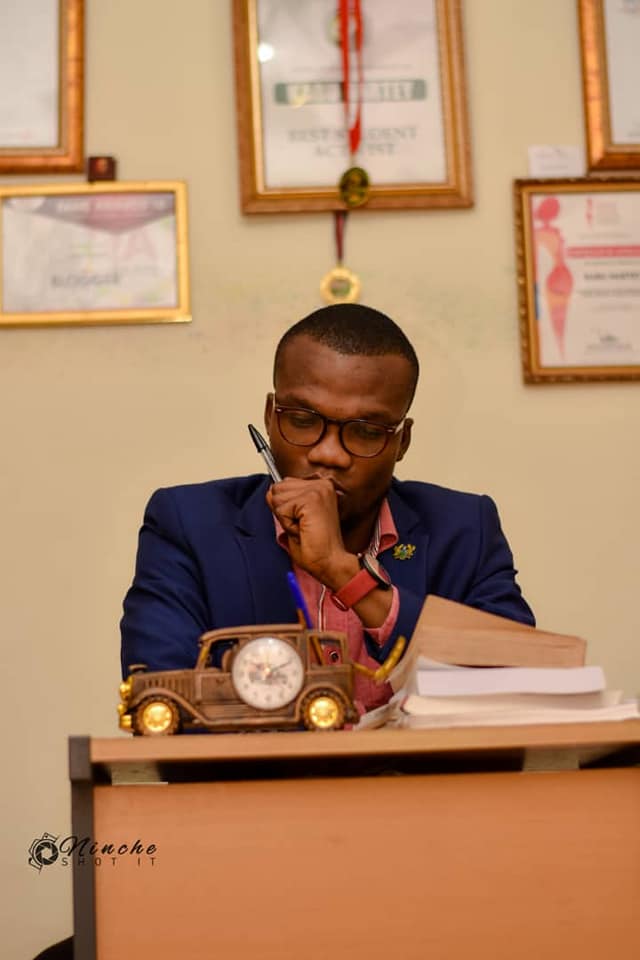 During his pursuit of his bachelors degree, Kabu Nartey led his alma mater, the Ghana Institute of Journalism (GIJ), to win many awards in the area of debate and public speaking. He was adjudged the Best Public Speaker at the Ghana University Debate Championship (GUDC) held in Cape Coast in 2016. He also emerged the Best Debater from GIJ at the competition. His exceptional communication skills and activism earned him a position as the Director of the Ghana University Debate Association from that year to 2017. As a key founding member of the Writers and Debaters Society in GIJ and the first president, Kabu Nartey contributed to grooming many student leaders on campus and in other schools. His revolutionary leadership principles demonstrated almost everywhere he served, clearly showing forth in his political writings. He uses his ink to advocate for transformational, responsive and patriotic leadership in our dear nation.

Kabu Nartey is a law enthusiast. He was a research assistant at the African Centre for International

Criminal Justice (ACICJ) at GIMPA Law School in 2017, where he had the rare opportunity to edit one of Ghana’s renowned legal brains – E. K Abotsi’s law book; Constitutional Law in Ghana: Texts, Cases and Commentary. 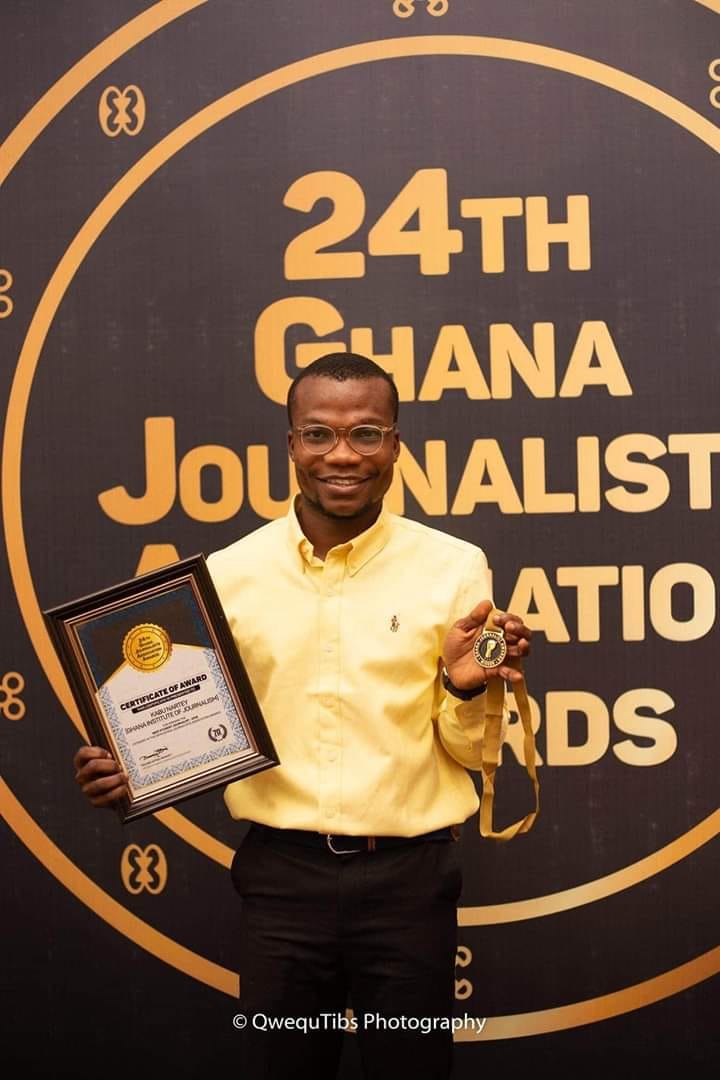 In 2019, Nartey served as the research assistant to ace journalist, Manasseh Azure Awuni for his new book, “The Fourth John: Reign, Rejection and Rebound”. The exposition into the Mahama regime and his comeback is one of the best-selling political books in Ghana’s recent history.

He is currently pursuing a master’s degree in development communications at the Ghana Institute of Journalism. He hopes to emulate the selfless and visionary leadership of the former president J. A. Kufuor, by becoming a president of this beloved nation one day. 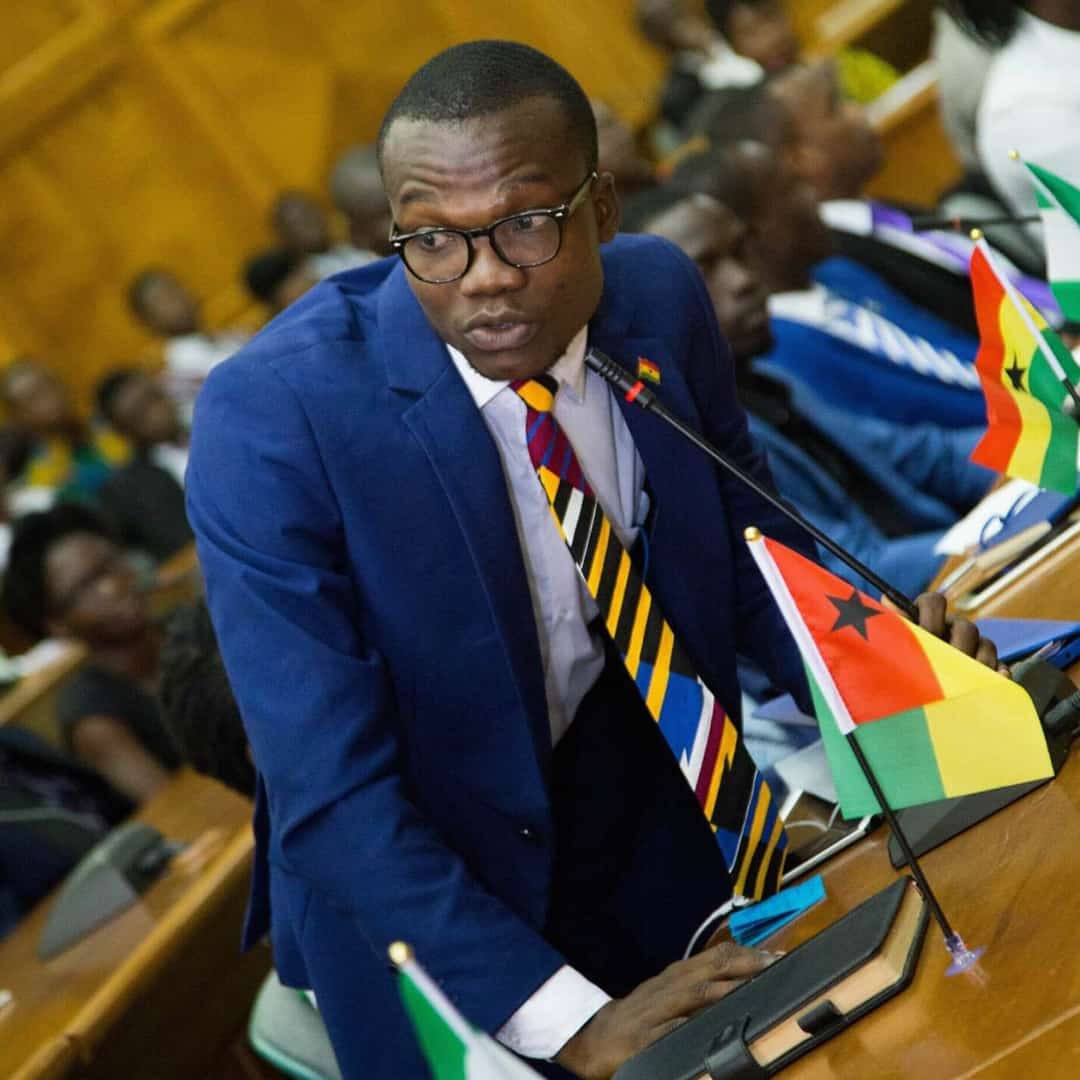 To Kabu Nartey, sitting under the vision of His Excellency and under the voices of seasoned mentors, including the Coordinator of the Kufuor Scholars Program Dr Pascal Brenyah, has taught him that regardless of where he finds himself, he should leave a good legacy and be daring at changing anything that isn’t making the people, group or nation realize its full potential or goals. He believes he has a long way to go in becoming this leader.

Kabu Nartey’s fondest memories as a Kufuor Scholar was when he always led the 2017 KSP cohort to victory in the many in-house debates organized during leadership camps.