The 14 finalists of the 2021 Rhodes West Africa Scholarship including the 2 eventual winners have paid a courtesy call on Former President John Agyekum Kufuor.

Boluwatife Ikwunne and Elizabeth Nwarueze, both from Nigeria, as well as their 12 colleague finalists visited the former president ahead of the final day of selection which was held at the Movenpick Hotel in Accra.

Some members of the Kufuor Scholars Program were also at the meeting at the residence of the former president in Aburi. 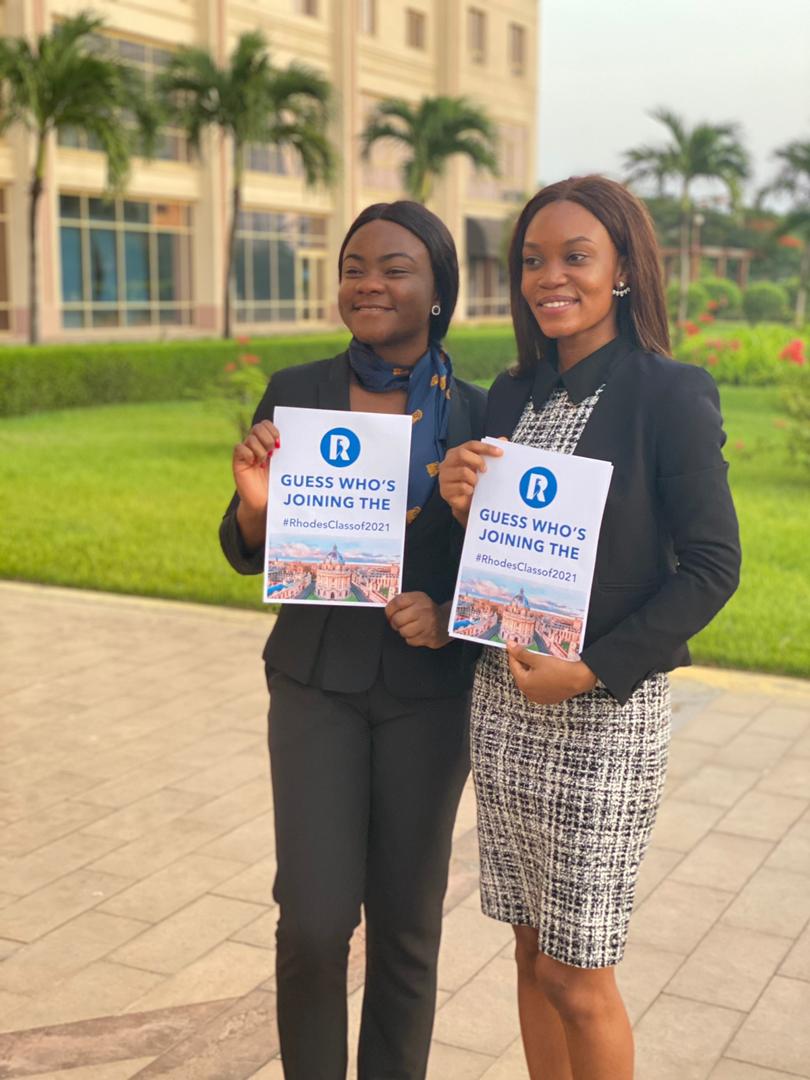 Team lead for Rhodes West Africa Dr. Ike Chioke and Prof. Baffour Agyemang-Duah who is Chief Executive Officer of the John A. Kufuor Foundation which runs the Kufuor Scholars Program, accompanied the scholars. 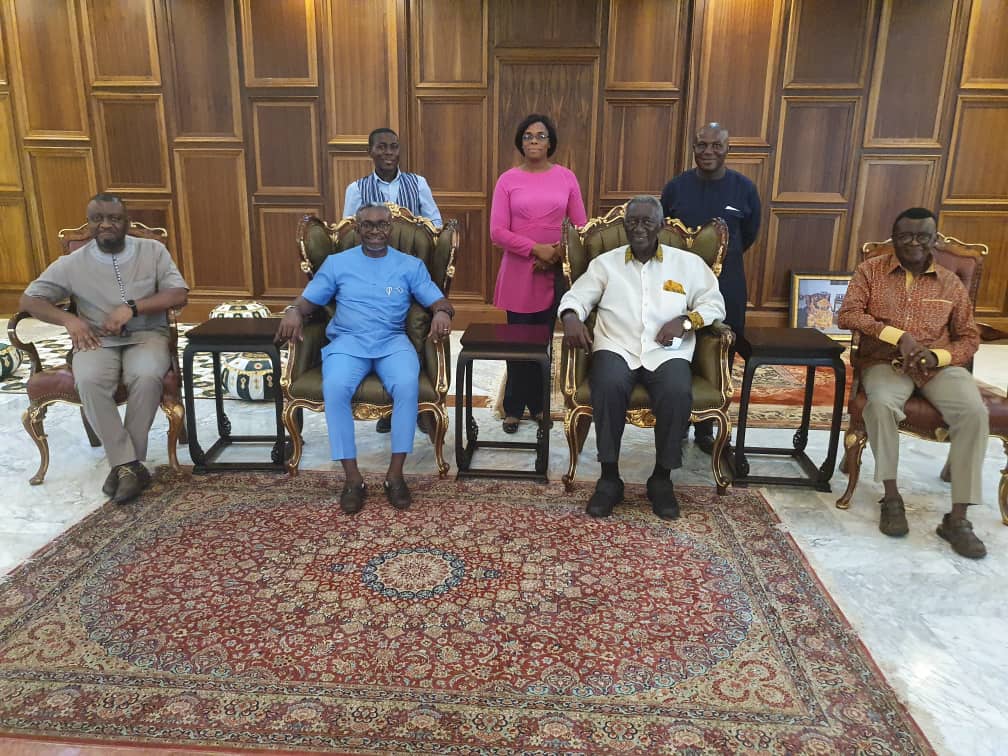 First awarded in 1902, the Rhodes Scholarship is considered the oldest scholarship in the world. It enables outstanding young people from around the world to study at the University of Oxford – former President Kufuor’s alma mater. The former president earned a master’s degree in philosophy, politics, and economics in 1964 from the university. A representative from the John A. Kufuor Foundation Dr. Pascal Brenya who is Coordinator of the Kufuor Scholars Program, is a member of the selection team that screens prospective Rhodes Scholars to choose the best candidates. 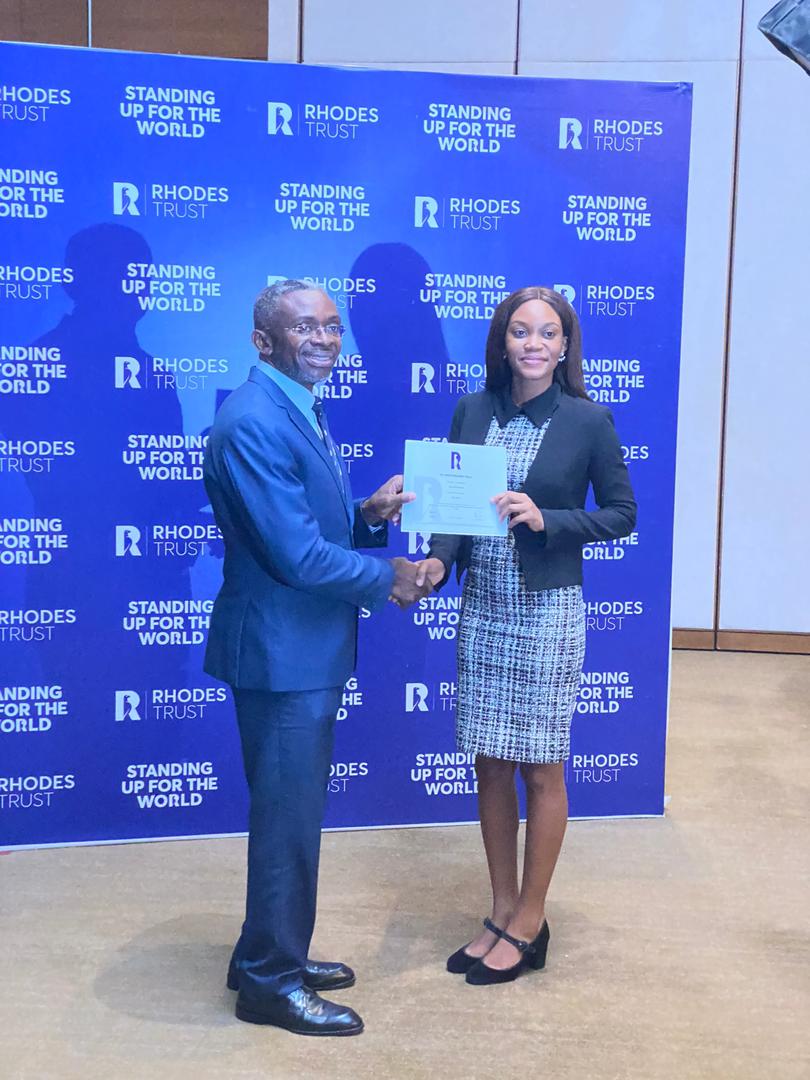 Administered by the Rhodes Trust in Oxford, the scholarship provides 100 fully funded scholarships each year for post graduate study. The scholarship targets young leaders with outstanding intellect and character who are motivated to engage with global challenges, committed to service of others and show promise of becoming value driven leaders. 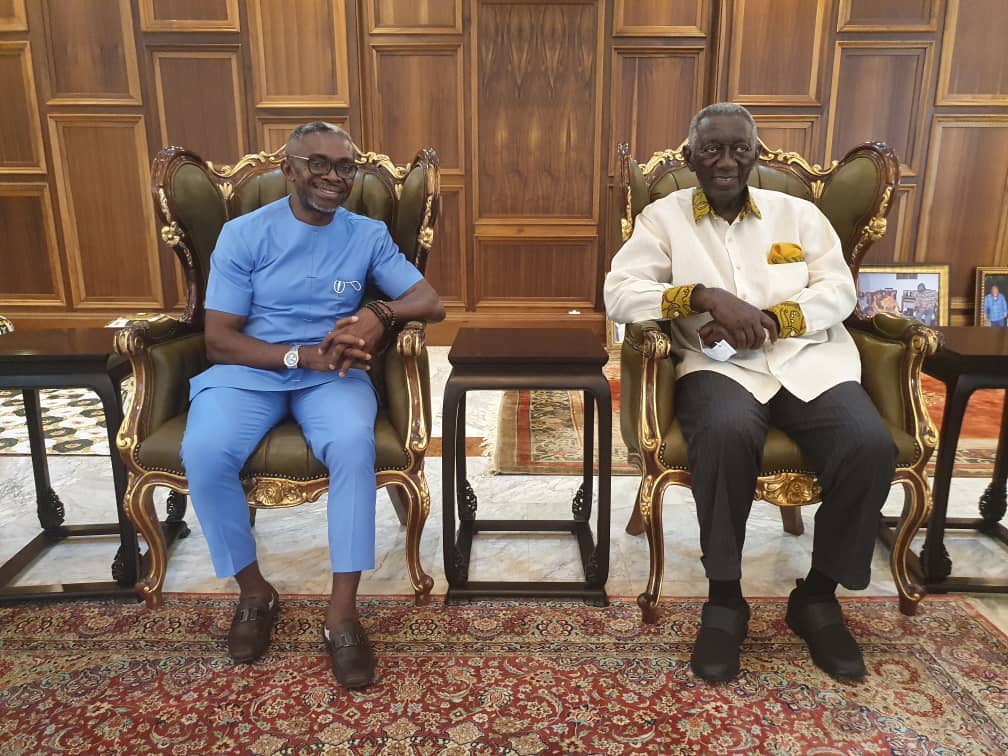 Former President Kufuor praised Rhodes Trust for the great work so far in offering thousands of students the opportunity to study at Oxford. He and Prof. Agyemang – Duah however expressed disappointment that only two slots were available for the entire West Africa, describing it as unacceptable. 2,632 candidates from 17 West African countries including Ghana, Nigeria, Benin and Gambia applied initially to benefit from the 2021 scholarship, out of which only two have been selected. 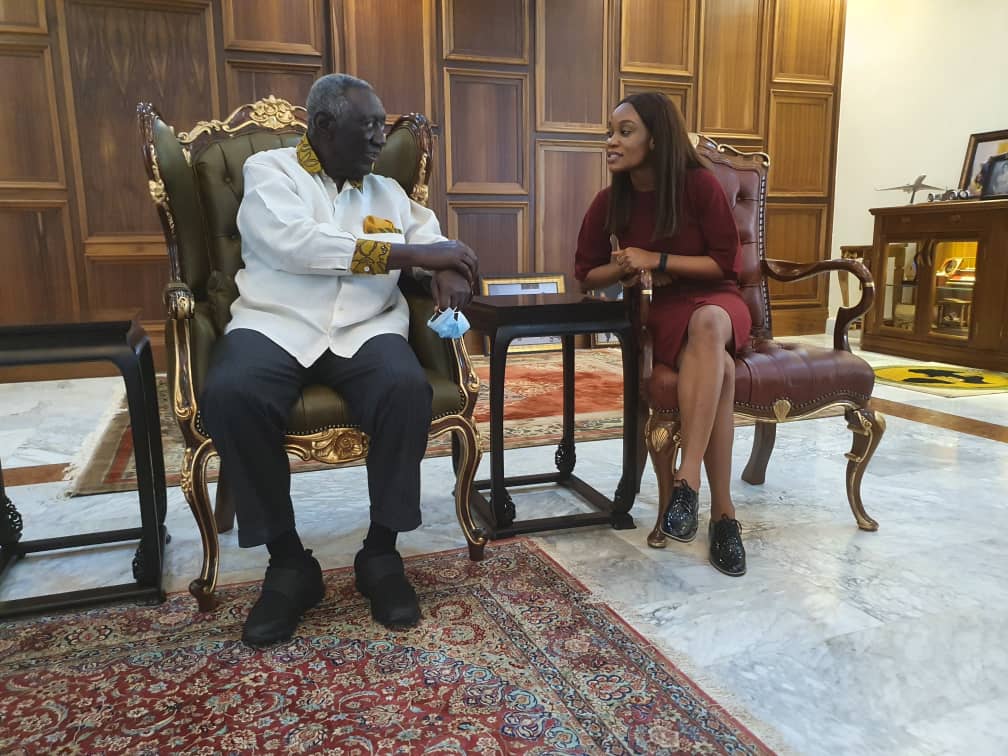 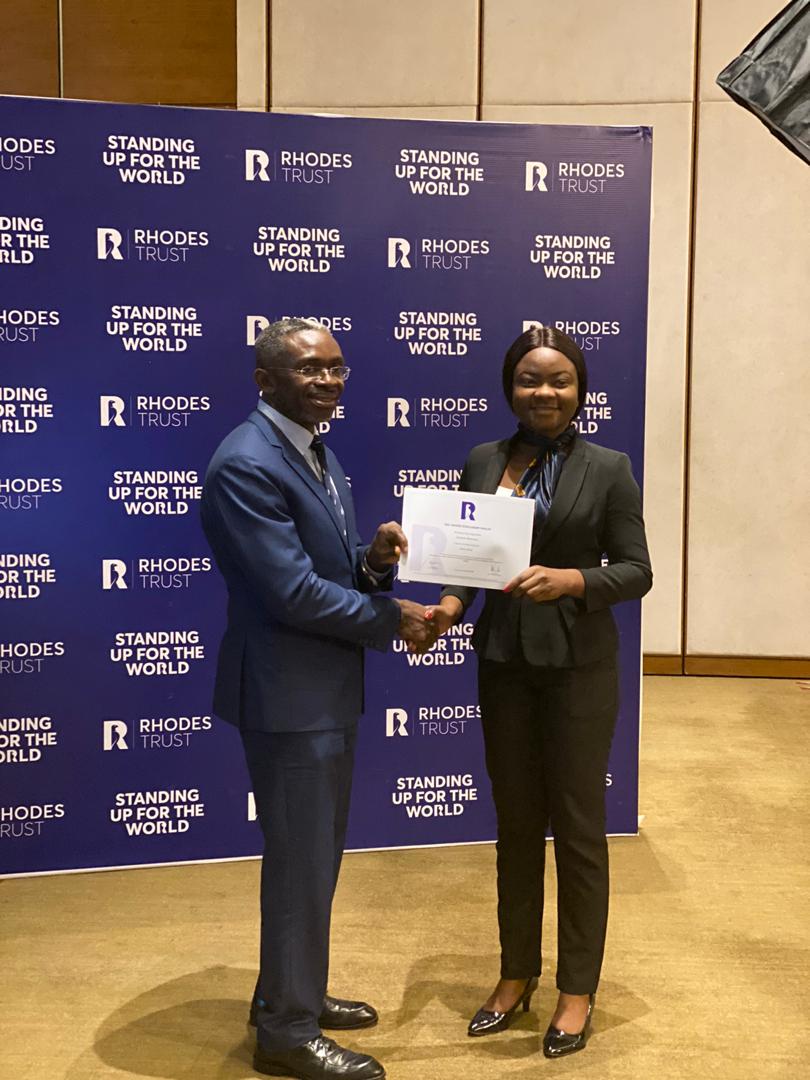